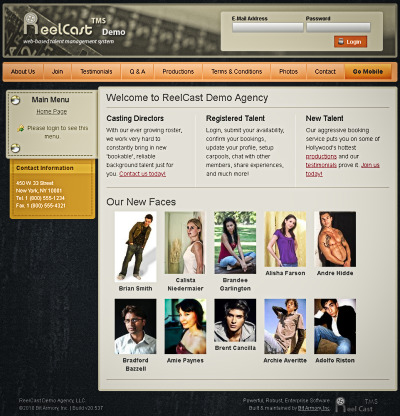 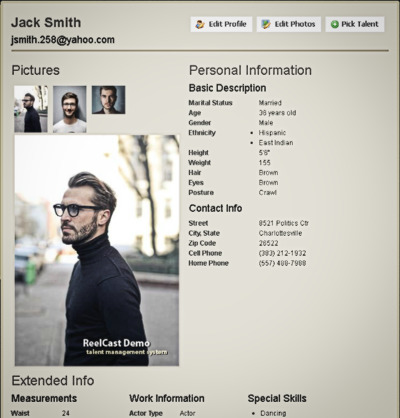 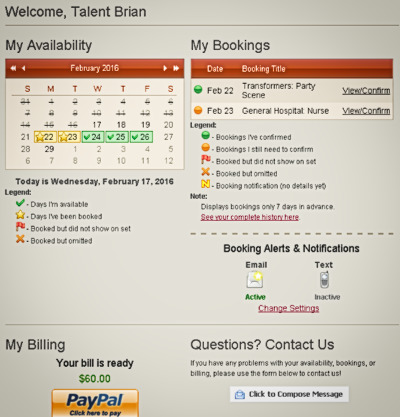 ReelCast allows event planners, talent agencies and casting directors to search and organize actors and talent. ReelCast is a turn-key solution for entertainment businesses that need customized solutions and work flows to manage their talent catalog.

Talent can login and update their profile at anytime. Staff can search for talent based on specific profile criteria. Staff can also submit photos and picture books to casting directors. Additionally, talent can be booked and notified. ReelCast supports direct one-to-one and group text-messaging. 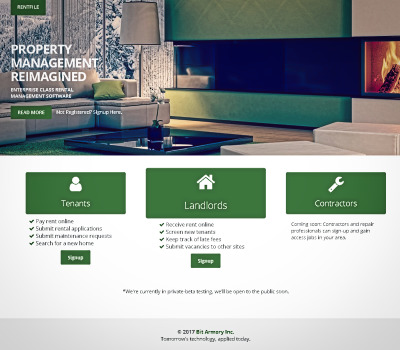 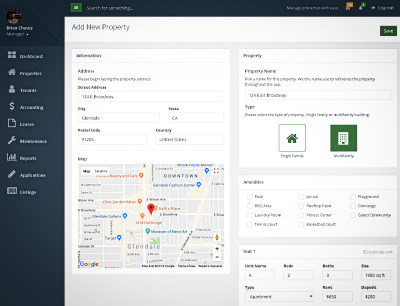 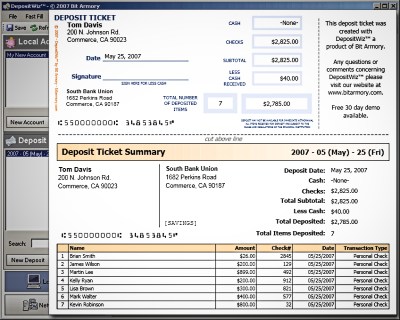 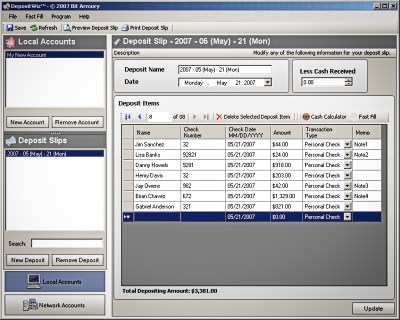 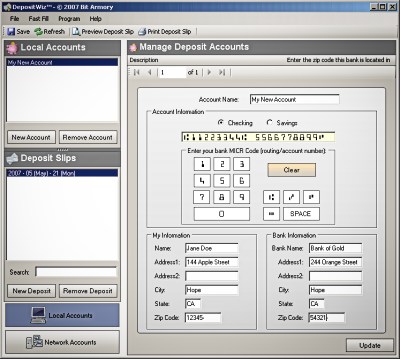 Businesses of all types use DepositWiz to keep track of cash and check deposits. DepositWiz can operate in a network mode that allows businesses with multiple employees and locations to aggregate deposit data between different branch locations. 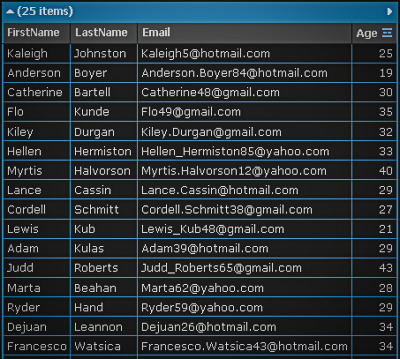 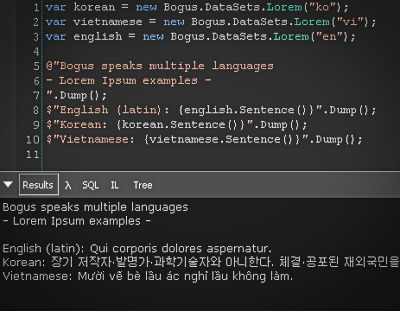 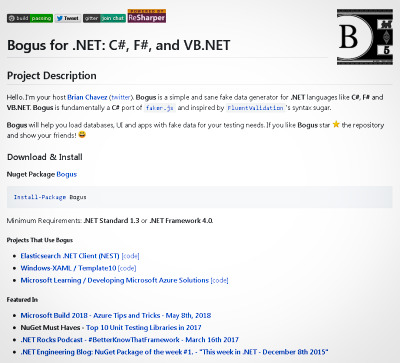 Bogus has over one million NuGet project installs and is trusted by thousands of developers in the C#/.NET community worldwide.

Generating realistic test data is hard and time consuming; especially in heavily regulated industries like health-care and banking where customer data is protected by various laws and regulation.

With Bogus, businesses can generate realistic-looking but fake data for testing their applications, UIs and databases without putting real customer data at risk. Bogus provides developers with a feel for how applications will look and behave in the real world. 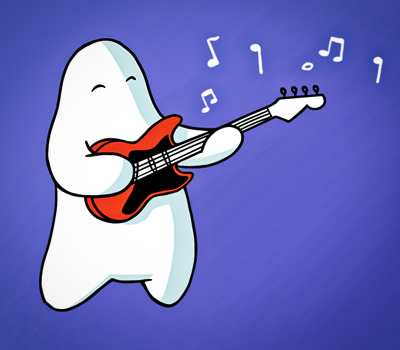 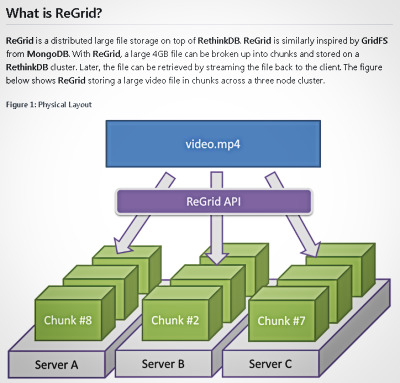 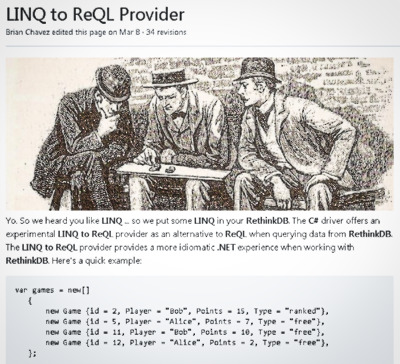 RethinkDB doesn't require developers to create a database schema. RethinkDB also has great clustering support. Scaling from one node to a cluster of five nodes is a breeze. We've also co-authored the design and specification for ReGrid, a distributed file storage layer on top of RethinkDB.

A C#/.NET implementation of the Coinbase API. 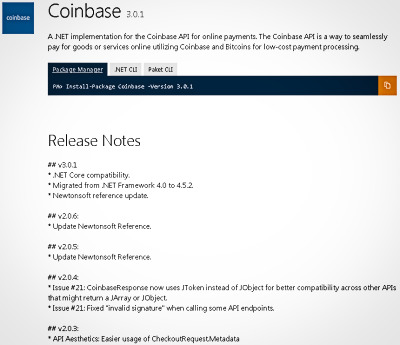 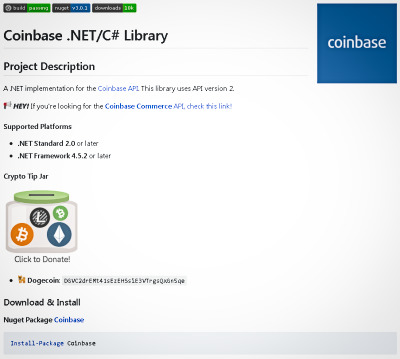 The Coinbase API library developed by Brian Chavez is the most trusted and most downloaded API for interfacing with Coinbase from C# and .NET applications.

A .NET/C# implementation of the Coinbase Commerce API. 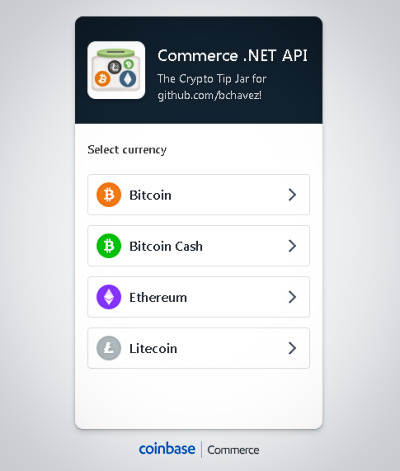 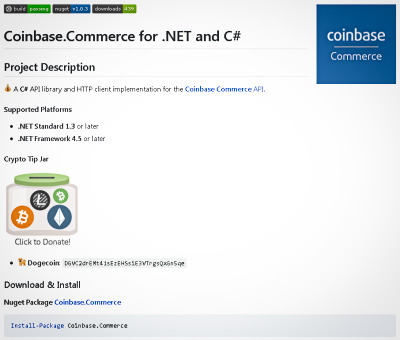 This Coinbase Commerce API for C#/.NET is used for integrating with Coinbase's latest product offering. Developers working on e-commerce platforms can use this library to integrate with Coinbase from C# and .NET applications. This library also supports receiving and verifying Webhooks with Hash Message Authentication Code (HMAC) validation.

A .NET/C# implementation of the Coinbase Pro REST API. 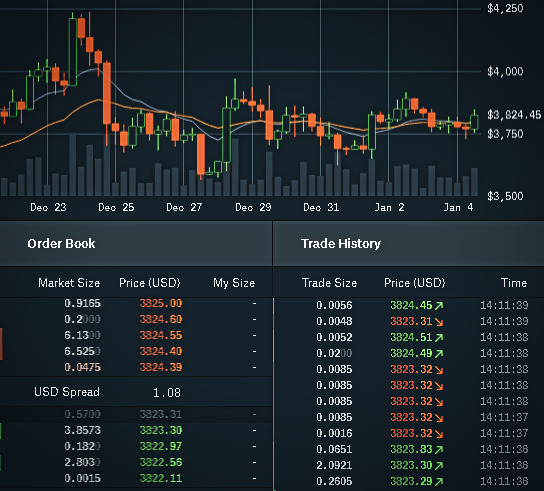 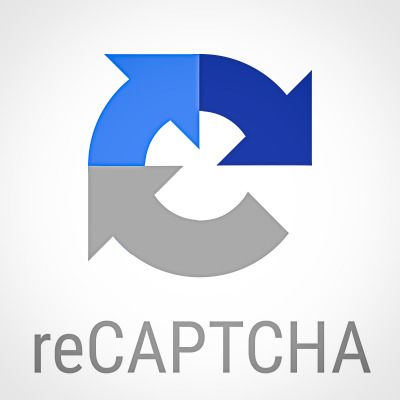 ReCaptcha libraries for .NET usually take a hard dependency on an underlying web technology framework like ASP.NET WebForms, ASP.NET MVC, ASP.NET Core, or ASP.NET Razor Pages. This can be a maintenance problem when working with multiple projects that use different web technology stacks.

BitArmory.ReCaptcha is a minimal library that works across all .NET web technology frameworks without taking a hard dependency on a specific web technology. This allows developers to consolidate on one ReCaptcha library across all projects.